Entrepreneurial spirit is a phrase that gets thrown around a lot, but it’s a rarer treat to get the inside scoop on how that ethos is embodied on the daily. Button is a fast-growing NYC startup that facilitates a smoother shopping experience between apps. Thus far, Button has raised more than $64 million in funding, and is poised to change the lucrative world of mobile shopping.

On a recent episode of Knotel co-founder Amol Sarva’s podcast, he sat down with Button CEO Mike Jaconi to chat about his experiences with Rakuten, which acquired Jaconi's first company, the future of mobile payments, and why he chose a Knotel workspace to house his growing startup. Here’s what we learned. 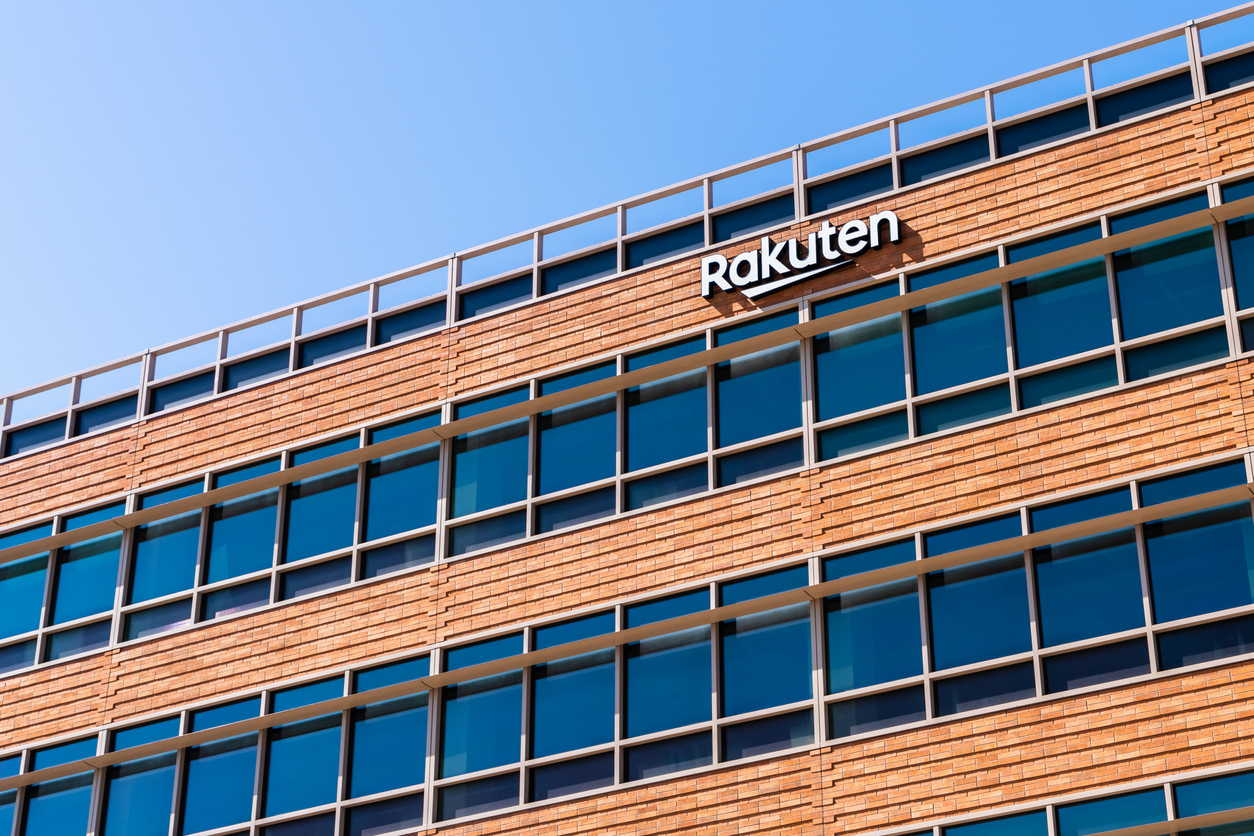 In a startup environment there are a lot of big ideas and even bigger personalities. But when push comes to shove, what matters is not the Ted Talks but boots on the ground. Listening to Jaconi speak about Rakuten CEO Hiroshi Mikitani, “Mickey” to his friends, is a lesson in staying present. Rakuten has grown into a global e-commerce company, encompassing brands including a football club and a 5G mobile service. Nevertheless, according to Jaconi, Mickey never lost that bone-deep entrepreneurial drive.

What makes Rakuten successful, in part, is its CEO running the company like it’s still Day One. The lesson: don’t shy away from the gritty bits; in fact, embrace them. Jaconi holds to an entrepreneurial mindset, which helps him constantly assess risk and value. As he told Amol, right now Button is in a high-growth stage, but in a year, there’s no guarantee that growth will be sustained. Treating every day like Day One means staying flexible, staying skeptical, and staying driven.

The Japanese word for hospitality, omotenashi, can be roughly translated as the ability of a host to predict what a guest wants before they even do. Japanese culture is well known for its unparalleled service industry and hospitality customs, and Jaconi suggests that it is this concept above others that drives Rakuten, as well as Button. Understanding your own business and customers (both current and prospective) so well that you can anticipate their needs is paramount to success for CEOs and startups alike.

Jaconi’s first venture, FreeCause, enabled corporate loyalty programs to reward their members with charitable donations connected to their online activities. A noble idea, certainly, but after some research and feedback, he realized while the value proposition was important, what consumers actually wanted was rewards. So FreeCause pivoted the value proposition toward offering points systems, miles, and rewards. The business took off. Meanwhile, at Rakuten, Mikitani continues to anticipate trends and support both the needs of consumers and his employees: As recently as this spring, Rakuten has suggested its employees learn to code, as a way to meet the increasing demand for IT. Although we’ve yet to see how this plays out, it’s an interesting take on omotenashi.

Another way to embody omotenashi? Ask the questions that no one expects you to ask. In the service industry, an excellent dining experience should mean that all the guest has to do is eat. Everything else — the cleared plate, the new salad fork, the freshened water — is anticipated through observation and experience. Jaconi remembers Mikitani as a prolific question-asker, the kind of CEO that would be in almost every meeting, listening and asking questions that were so precise, like a laser beam of information gathering. Being in the room, observing the culture of the business, and thinking four-dimensionally is tantamount to excellent service. 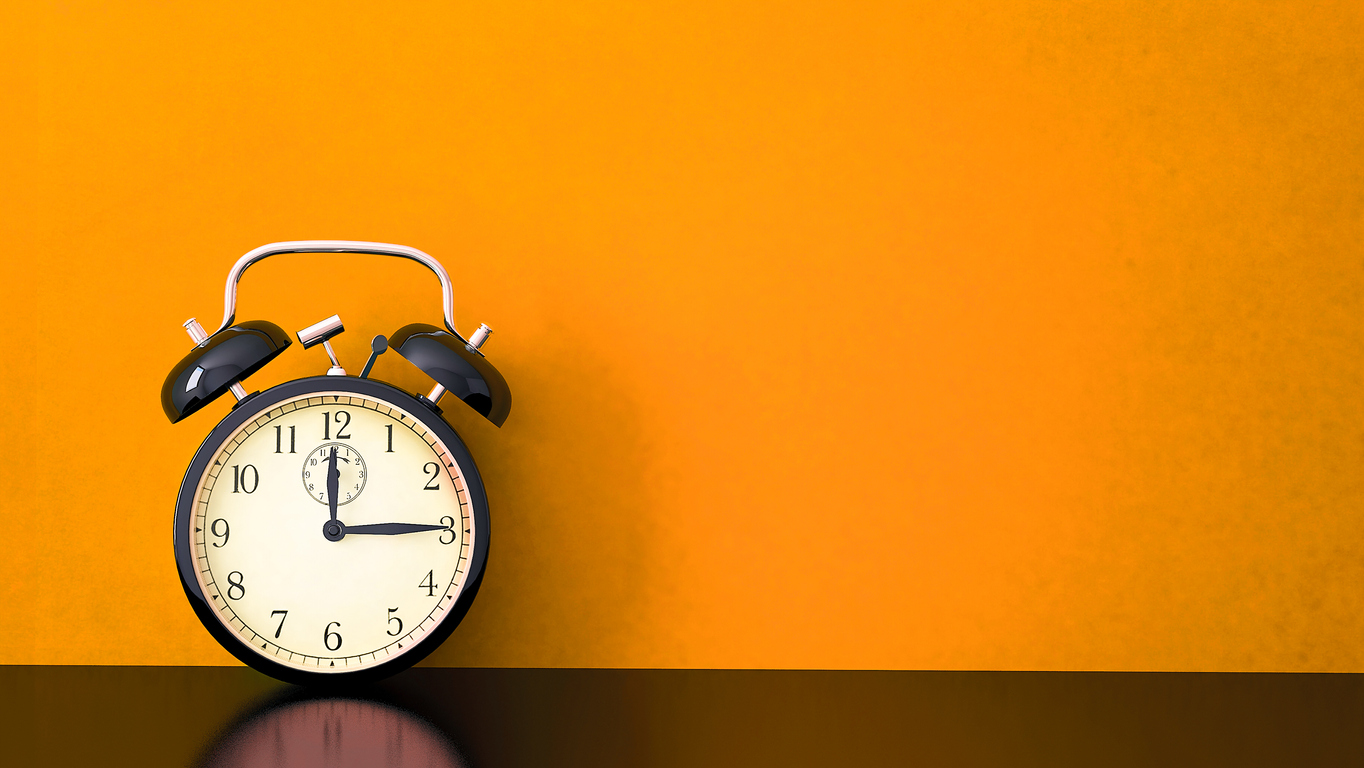 The story you’re telling will take time to come true, says Jaconi. Authentically committing to the ideals of your vision make it that much easier to see clearly around execution. A core empathetic vein connecting the leader at the top to the consumers is crucial. Listening to Jaconi speak about Rakuten and Mikitani, there is a deep respect both for the man, and the practices he instilled. Believe in the mission, and believe in the people helping you execute it.

Patience is more than sitting around with a zen expression and hoping that people get it, however. CEO-level patience involves a healthy dose of flexibility. Change is a constant, and in the high-speed, high-pressure world of businesses like Button, staying flexible and focused helps to keep the business on track. Not to toot our own horn, but choosing Knotel for his 100-person-and-growing team is a part of that strategy. Jumping into a long-term lease right now isn’t a practical move for Button, but choosing a platform that allows the business the flexibility to adapt as it grows means that the long-term story is safe.

In his own words, "I was a skeptic, frankly, of the flexible lease model. There were concerns around branding, concerns about design. I wanted to ensure the office felt like Button. I also had concerns about the premium, for flexibility." All told, he says, "It was a competitive process with Knotel and other players, but Knotel seemed and was the best in addressing all those concerns."

Jaconi and his team at Button are committed to making mobile shopping better. By empowering companies to sell online, Rakuten was one of the first examples of merchant-first orientation. With Button, Jaconi has translated that experience to the cresting wave of the mobile economy, and pioneered an action-based, transactional model. It will be interesting to see how Button takes on the challenges of technology-driven commerce, and the engineering obstacles around it. Jaconi is frank about the difficulties streamlining mobile shopping contains — getting people to the checkout cart in as few clicks as possible is the goal.

5. The Dream of Acquisition is Real 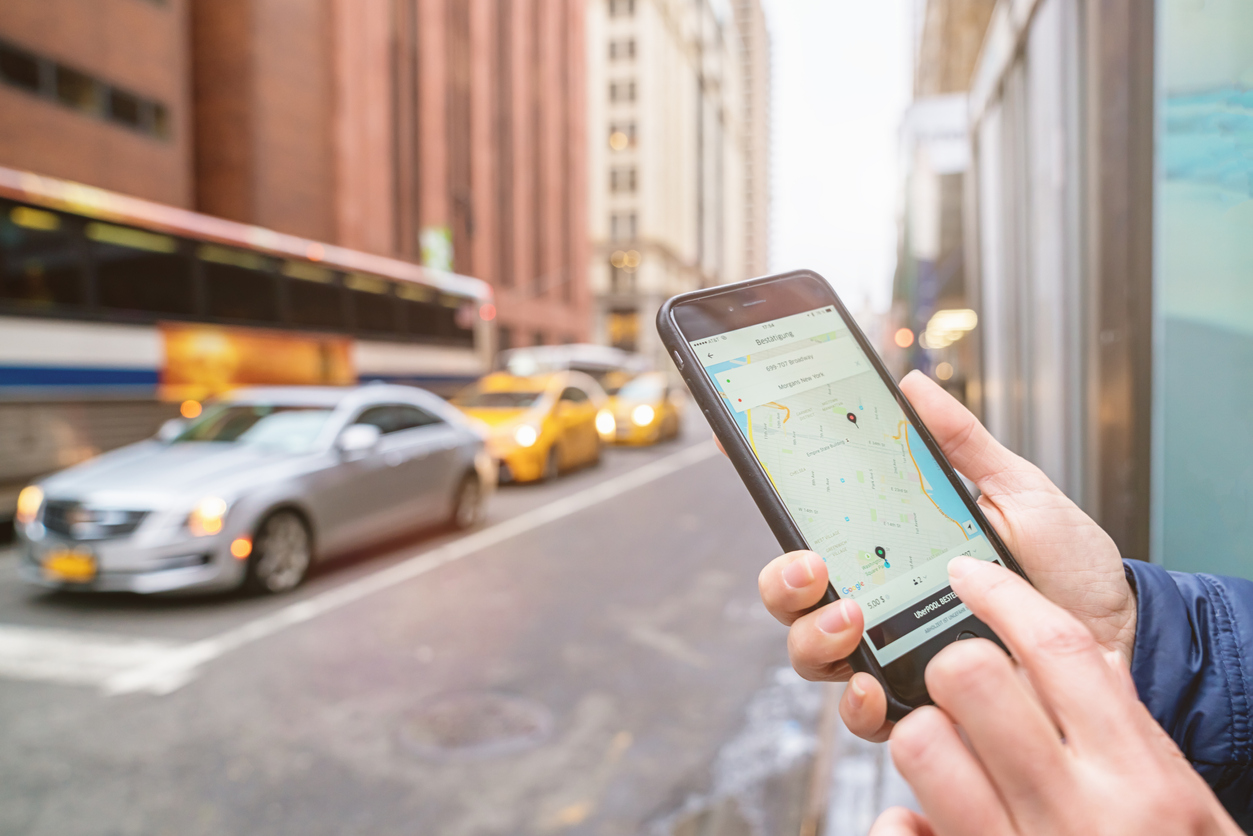 That first company, FreeCause, was acquired by Rakuten less than a month after reorganizing the value proposition around points. A stroke of luck, certainly, but with many smart, calculated moves leading up to it. Collaboration and smart partnerships can bring new eyes to the business, and stronger consumer-reaching ability. One of the first such moves Button made was an integration with Uber in 2014, a partnership it maintains to this day. the team added a number of features to the Uber app, including real-time previews of vehicles and dynamic calls-to-action.

While experience is always the best teacher, there is a lot to be learned from those who have come before. This episode of Hello Hello is chock full of interesting nuggets, including more on Hiroshi Mikitani and Jaconi’s thoughts about the future of mobile payments (keep your eyes on Button in 2020). Check out the full episode here.