The 3 million square-foot GooglePlex in Mountain View, the 2.8 million square-foot Apple Park in Cupertino, the sprawling Nike World Headquarters which includes its own lake—these massive campuses are known around the world. But in an age of shifting market needs and digital transformation, large companies are becoming more agile, efficient, and competitive. So a new question has emerged: do the gargantuan, isolated spaces of traditional corporate campuses actually reflect the needs of today’s large companies? 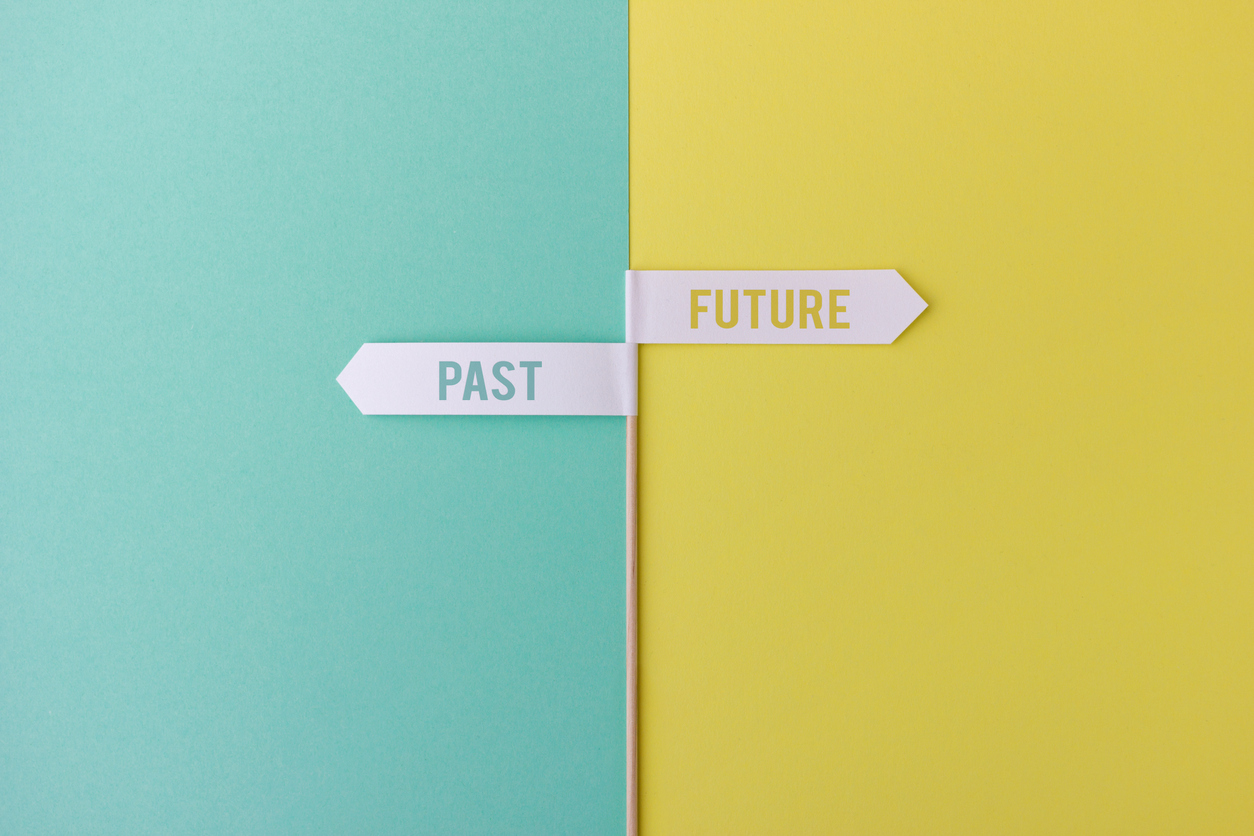 Technology has remade nearly every area of enterprise, from the front office to the back office, and attracting talent with the right skillset for the latest tools has become a serious challenge. We’re also in the midst of a massive shift in the labor market, as Baby Boomers retire, Millennials rise in prominence, and digital-native Generation Z members enter the fray. This combination of factors is forcing organizations to rethink every square foot of their real estate investment.

From Suburbs to Cities 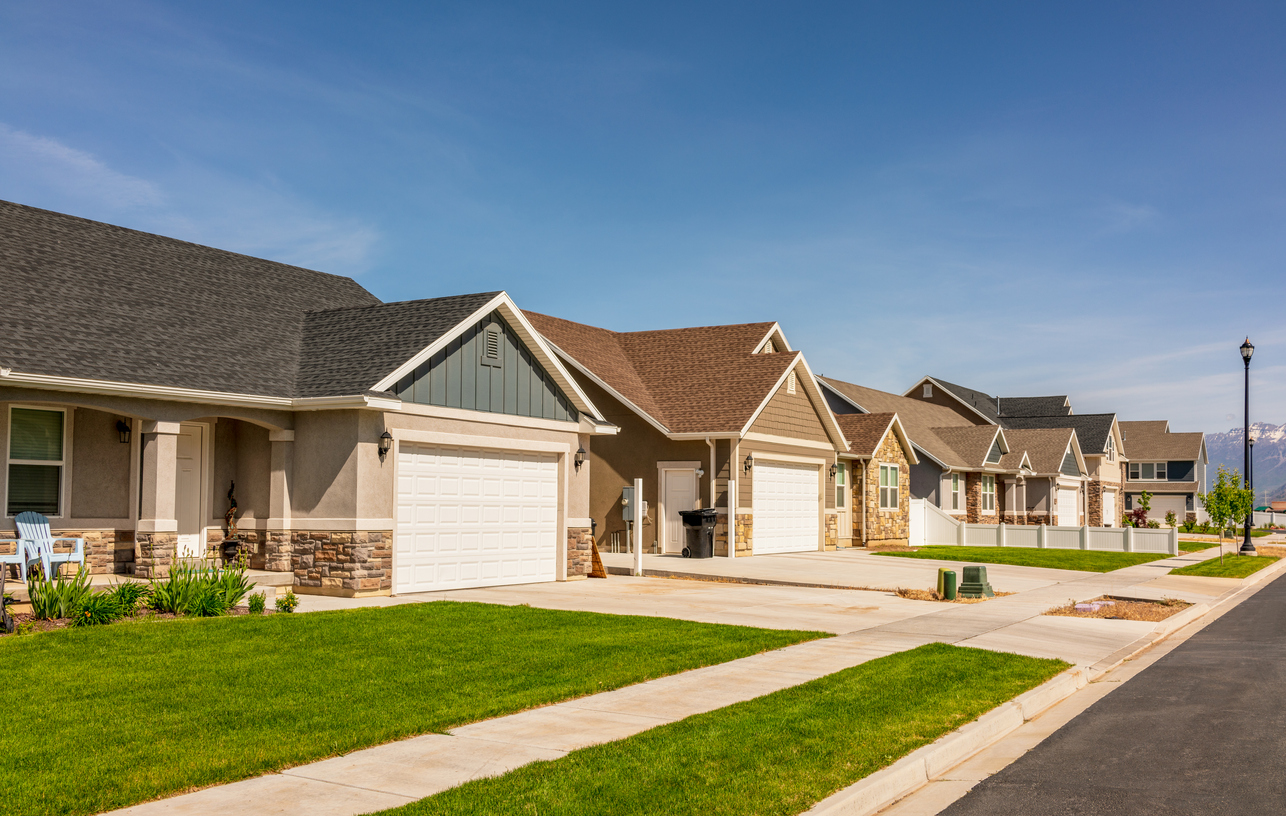 The notion of the company campus began in the suburbs, and office parks and landscaping imagery dominated the concept of the American office for much of the last 50 years. In the past decade, however, the pendulum began to swing toward cities. Tech companies, from Twitter and AirBnB to Yelp and Salesforce, all moved away from older suburban bases in favor of urban campuses in cities like San Francisco and New York.

Instead of sprawl, these spaces featured smaller floor plates in vertical, high-rise buildings, as well as buildouts that explored new ways to open up spaces using internal stairs and large windows. The design mindset is evolving even faster now, as Millennials and Gen Z-ers flood the workforce and want new ways of working that are quick, robust, and collaborative. In other words, workers are demanding greater flexibility and choice in where and how they work. As a result, companies are recognizing the need to adapt their workplaces to meet tech expectations without compromising on green space, amenities, and aesthetics.

Workspace design is more integral than ever—companies must work hard to create a space where employees actually want to be. The research confirms it: Roughly 65 percent of U.S. workers believe that workplace design is as or more important than location when considering a new job. 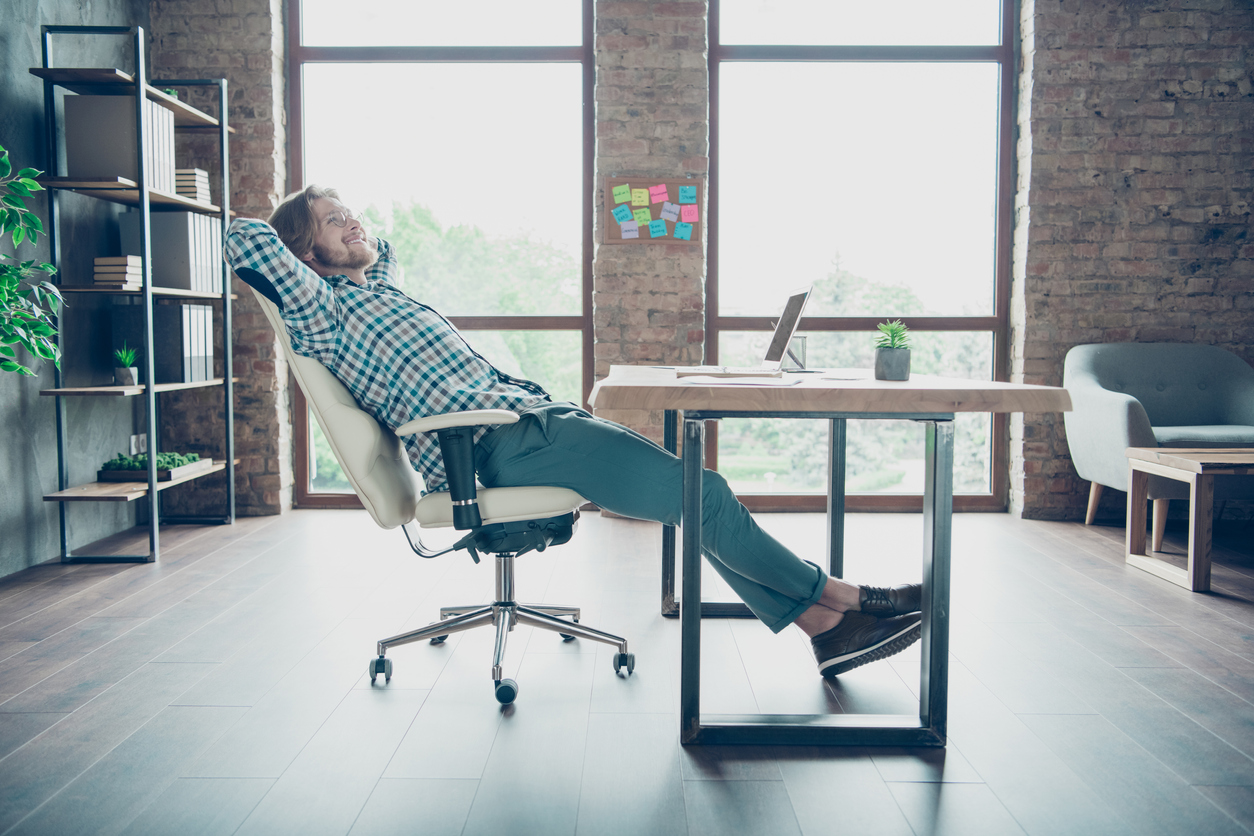 In decades past, employees followed employers. The best jobs were located wherever the company’s headquarters might be, so workers gravitated toward corporate hubs when deciding where to live. But those days are waning. Intense competition for highly skilled workers means companies are now following the talent.

Moreover, employees are ready for anything in today’s world, and expect the same from their employers. Consider this: 72 percent of talent professionals believe that work flexibility will be very important for the future of HR and recruiting. For securing and retaining top talent, agility is imperative, while long-term leases, build-outs that take months, and immovable office furniture are increasingly becoming things of the past.

Instead, more companies are opting for modular, agile interiors that allow them to adapt their HQ configuration as their needs shift. In a further step toward adaptability (and cost-effectiveness), these furniture and design elements can now be obtained via subscription, instead of sinking cash into physical assets that only depreciate in value.

Talent stays on its toes. Workplaces should too.

The Campus of the Future 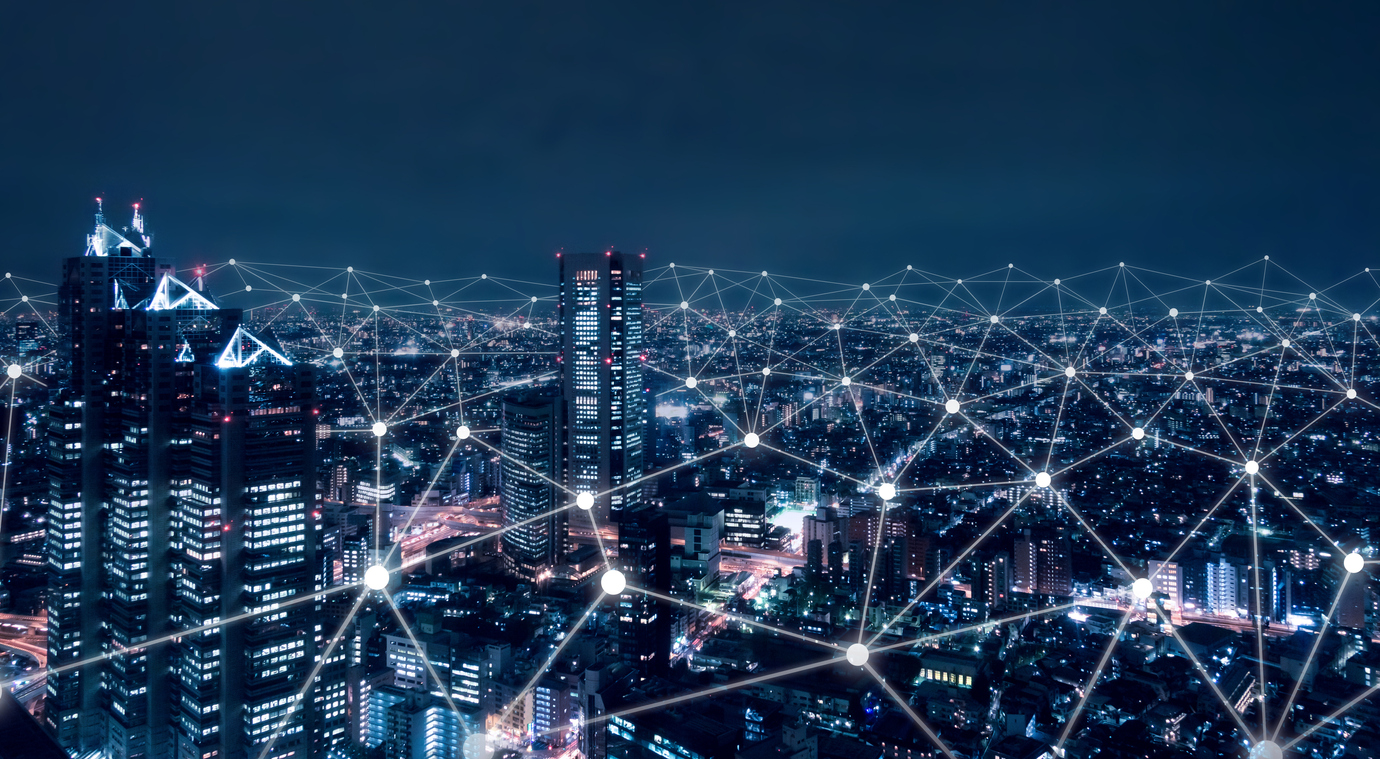 As businesses look to the future, the new corporate campus will likely spread out across cities and communities. Enterprise companies might occupy multiple properties in an urban neighborhood, so that a city-based campus emerges. And flexible options, such as third spaces that can be added or removed as an organization scales up or down, will make the static nature of the traditional campus obsolete.

Learning to use flexibility, urban environments, and talent war strategies to transform the concept of HQ gives employers the freedom to improve employee experience while still benefiting from collaboration, community, and greater productivity. There’s never been a better time to break with tradition.